Sleeping in the Garden of Eden

I am actually on vacation at the end of this week in the Bay area, staying with close family friends of my wife near Palo Alto. We eat outside, sleep with screen-less windows open, and generally enjoy this soft climate. As a mosquito biologist, however, one always wonders what dangers lurk in the unseen containers and sewers of the urbanized landscape. Our host did remark that she “was bit by a mosquito last week!”

Indeed, I wonder how long our friends will enjoy their prelapsarian view of mosquitoes as a rare nuisance. Since 2013, the dengue (and chikungunya) virus vector, Aedes aegypti has been found in southern and central California. In addition, “friend of the lab” Aedes albopictus has also been found in the Los Angeles area. This mosquito, AKA the Asian tiger mosquito, was previously found and eliminated from south San Francisco. Who knows if the current emergence of this mosquito will result in long-term establishment. The spread of A. aegypti suggests it is in California for the long-haul. 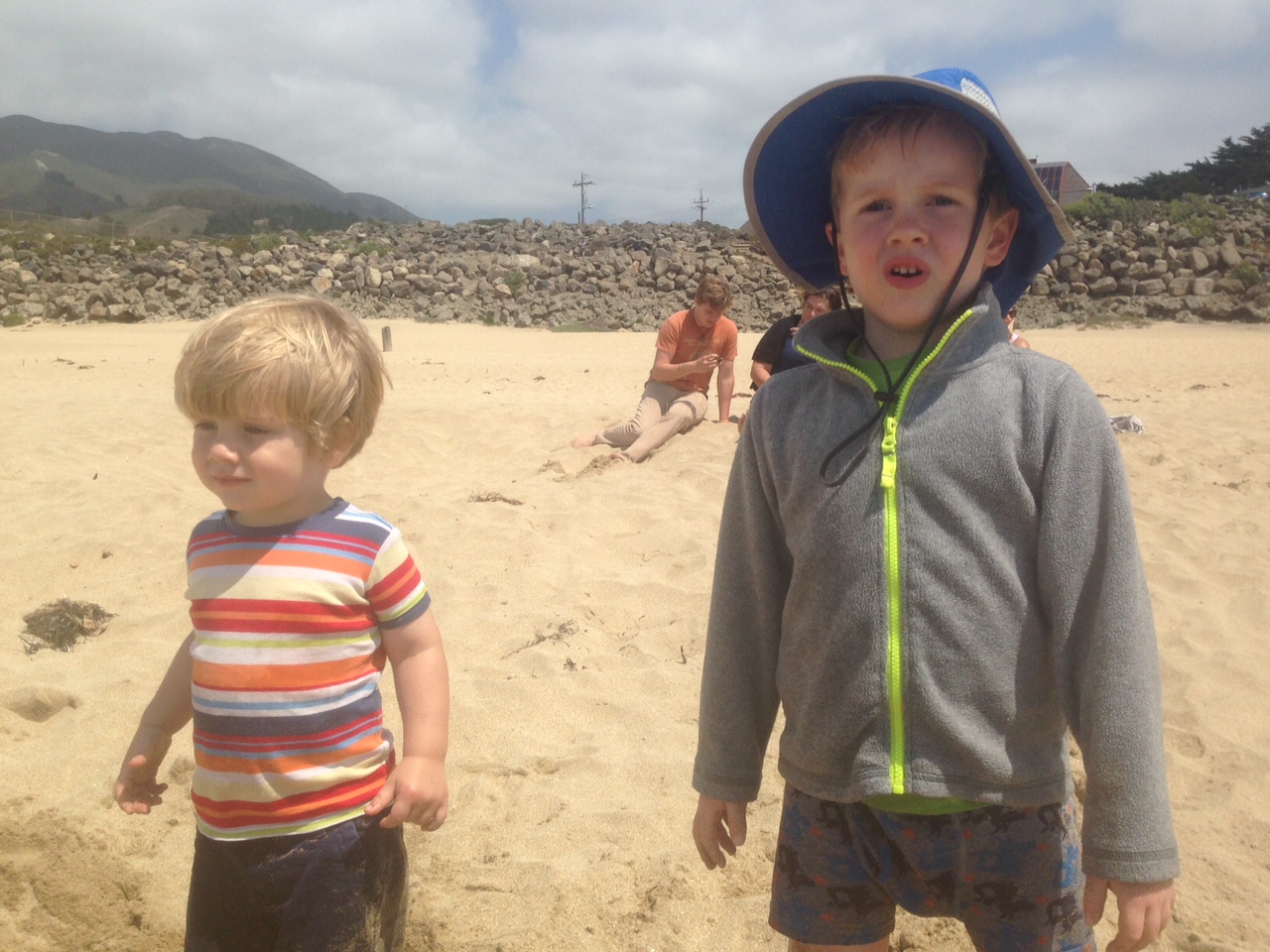 A cause for concern on the Left Coast: Here come the Aedes!

Few states have as long and robust a history of mosquito control as California. However, the container Aedes are notoriously hard to eliminate, especially with the kind of centralized, mosquito-control district approach found in California (and most states with organized control districts). These mosquitoes are usually at low density but widely dispersed, are able to utilize any small, water containing vessel to grow, and bite during the day. All of these factors mean the best target for control is each household, requiring lots of community participation. Treating whole neighborhoods, say with an insecticide, is rarely effective.

Truth be told, my guess would be that Californians are in for a rude awakening. Or, being mostly day-biting mosquitoes, they will be driven off the patio at dinner time. That will be sad for those with the “do-re-mi,” who have made California home.